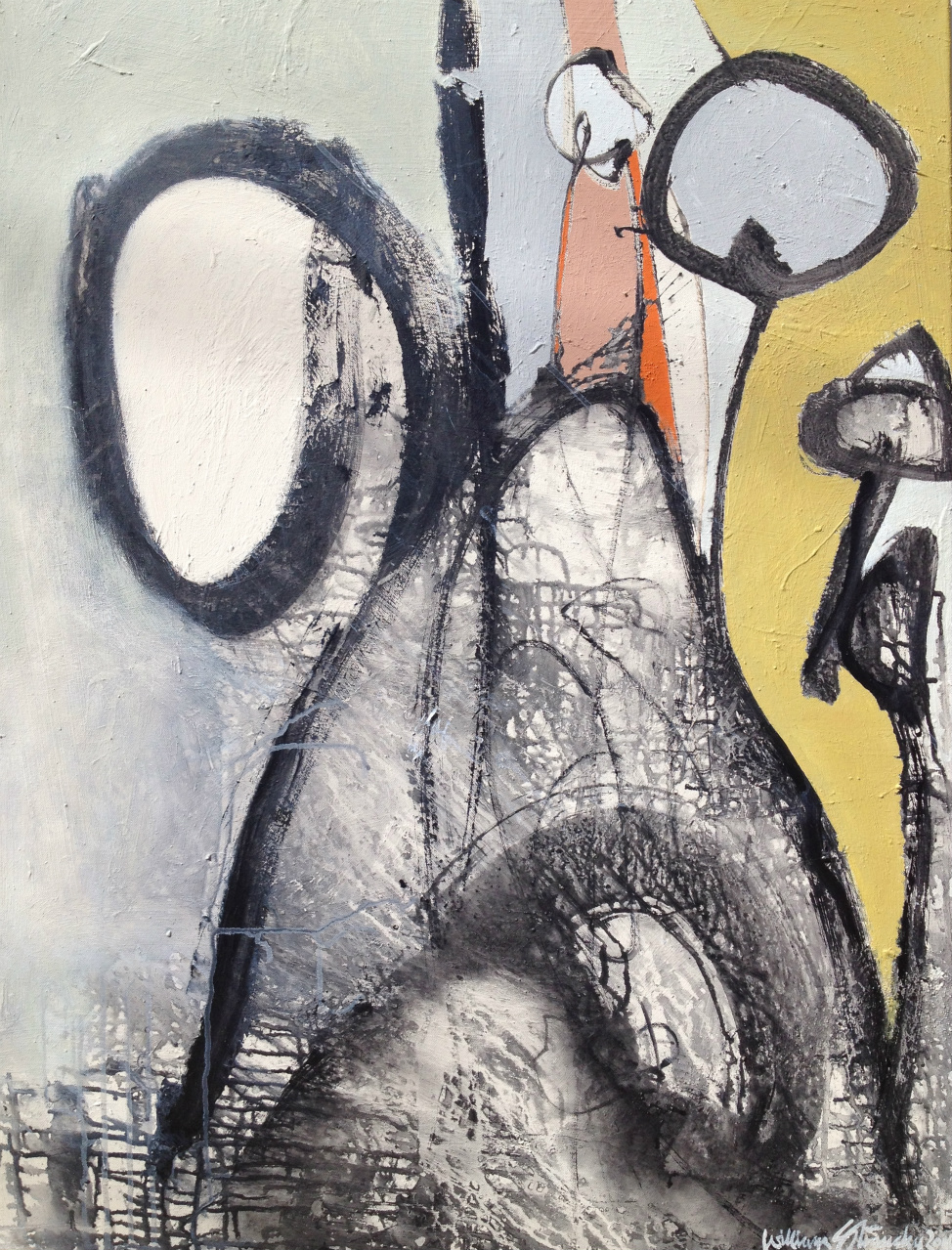 William Stransky was born in Perth West Australia in 1958 and completed Asian Studies at W.A.I.T. ( Curtin University) and graduated in Japanese Studies at the University of W.A. in 1980.  He then worked around the state as an onshore driller, secondary school teacher, marble factory manager and trades assistance on the LNG North West Shelf Project before moving to Kumamoto, Japan in 1989.

Inspired by the richness of Japanese culture and the beauty of the seasonal changes, photography, writing and then painting were soon devises through which his creative spirit would be fanned. In 1995 he held his first solo exhibition at Mick’s Jazz Club in Yatsushiro City and over the next seven years held a number of solo exhibitions in southern Japan;

In Japan the style of painting was always a colorful and detailed expression of nature and a direct representation of his surroundings, the Japanese countryside, but already there was an abstract referencing in his flower paintings of Ikebana and the bottle with glass paintings, Drinking with Friends.

In 2004 he moved back to Perth and continuing to paint, now with more space, his formats and style changed to more capricious expressions of the Australian landscape. It is a reactionary period. Big skies on large canvases are celebrated in his 2007 exhibition, Art in the Afternoon.

But the relocation begins to unravel into dislocation and so does the artistic rhythm and it is not  until early 2013 that a Renaissance is intersected and a new pathway is finally revealed. An energetic outpouring results in a collection of work, forcibly abstract, urgent, painted narratives demanding attention. An exhibition is imminent.

As usual, the artist, who also covets the written form, has attached titles that should be considered as curious artistic lingerie, intentionally seductive and an introduction, indeed an invitation, to discover an expression of deeper satisfaction beneath. The exhibition, Big Brush, in February 2014 is well received, a considered success and an impetus for great production. 2015 is prolific, rich, experimental and by October another shift, subtle, is surfacing. November crossing into 2016 the artist is confident, in a zone where control implies an even greater creativity to express forms and extract words to explain them. It is a good place. 2016 looks to being a Monkey of a time. His solo exhibtion Backyard Twist in May represents a fecund outpouring and some 40 works sing well in the magnificient historical Fremantle edifice, the Moores Building. The year concludes with a new studio and into 2017 new canvases are being completed. Throughout 2018 the artwork finds a consistency and inspiration from a new studio environment; same music, same passionate launching of creativity and some further experimentation with the spatial(empty) form with the intersection of my favourite calligraphic bold black. The artistic year is satisfactory and there is new work ready to exhibit in 2019.